One of the most difficult, but most important, responsibilities of every supervisor is managing employee performance. It’s even harder when it involves confronting an employee about poor performance or unacceptable behavior. Very few people actually enjoy confrontation, so most supervisors ignore minor performance and/or behavior problems hoping the situation will get better or go away without interference. Sometimes it will, sometimes it won’t. Unfortunately minor problems that aren’t addressed can become major problems requiring supervisors to deal with more significant performance issues with more serious disciplinary action.

Here’s an example of what I mean. One of my clients called to tell me that he was going to terminate one of his employees. After asking a few questions, it became obvious that this employee had been allowed to take his job for granted for a number of years simply because the supervisor failed to hold him accountable for his behavior. What started out as a tardiness issue became a pattern of absenteeism that was later compounded by several questionable workers compensation claims. When these issues finally came to the attention of upper-management, the supervisor was forced to take action. Since the employee’s attendance was well-documented for several years, there was plenty of evidence to justify disciplinary action for the employee, including termination for cause. My contention is this – had the supervisor addressed the issues early on, termination may have been avoided. Certainly the employee is responsible for his actions and should be held accountable. But, by failing to address performance issues when they were minor, the supervisor put the company in the precarious position of terminating an employee with no prior warnings.

Companies expect their supervisors to manage performance – that’s the main reason why companies create supervisory positions.  And, just like the company management, employees expect supervisors to address poor performance and unacceptable behavior of other employees. Co-worker patience wears thin quickly when another employee doesn’t pull his/her share of the load forcing the co-worker to pick up the slack. Co-workers also don’t appreciate it when another employee is allowed to constantly break the rules with no repercussions. Supervisors who fail to address poor performance and/or behavioral problems earn the reputation of being ineffective causing more employees to take advantage of situations.

So what’s a supervisor to do when he/she has to confront an employee about performance or behavior problems? A conversation that will often resolve the issue with the employee includes:

3) Discussing options to achieve the results

I have found that this coaching approach will often solve the problem because the majority of employees do the job the best way they know how. Supervisors who first approach performance and behavioral issues as coaching opportunities, rather than disciplinary sessions, will often get the results they need without having to resort to disciplinary action.

But if coaching doesn’t work, or the issue is severe to begin with, supervisors should consider disciplinary action, such as a verbal or written warning. Progressive discipline is a concept whereby problems are dealt with in a series of formal steps, e.g., verbal warning, written warning, final written warning, termination, each step having a more serious ramification for the employee, the final step being termination. This approach to discipline gives the employee the opportunity to correct the problem and puts the company in a better position to defend its employment decisions.

Supervisors must use good judgment when deciding to correct performance and/or behavior problems through coaching or progressive discipline. Individual circumstances must be taken into account as well as the potential repercussions of action or lack of action. When in doubt, supervisors should always discuss the situation and options with their human resource representative and their immediate supervisor.

Stephen H. Murphy, SPHR, is the president and founder of Carolina HR. He has been active in Human Resource management and consulting for over thirty years and brings his experience in a wide variety of HR situations to his clients.

We will periodically email HR news relevant to our area or your business. Also, we hate spam as much as you do and will never share your address. 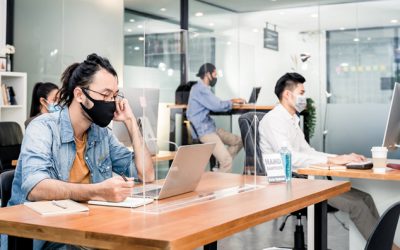 Should You Bring Your Employees Back to the Workplace?

There’s not much to say about the last year that hasn’t already been said. From an employer’s perspective, “challenging” just isn’t strong enough,... 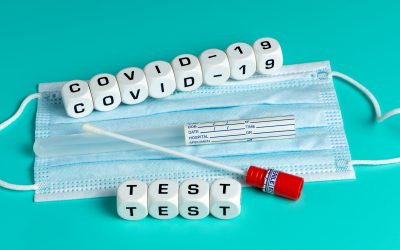 The coronavirus pandemic has changed the way we work and manage our employees for the past year. When the information changes daily it starts to... 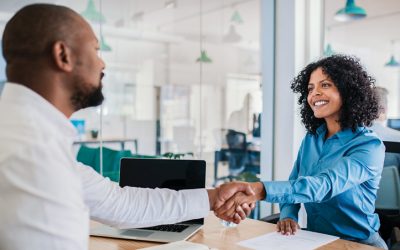 Why Even Small Businesses Should Invest in HR

Why Even Small Businesses Should Invest in HR   Why is HR important? Good question. A potential client once told me they didn’t have a human...